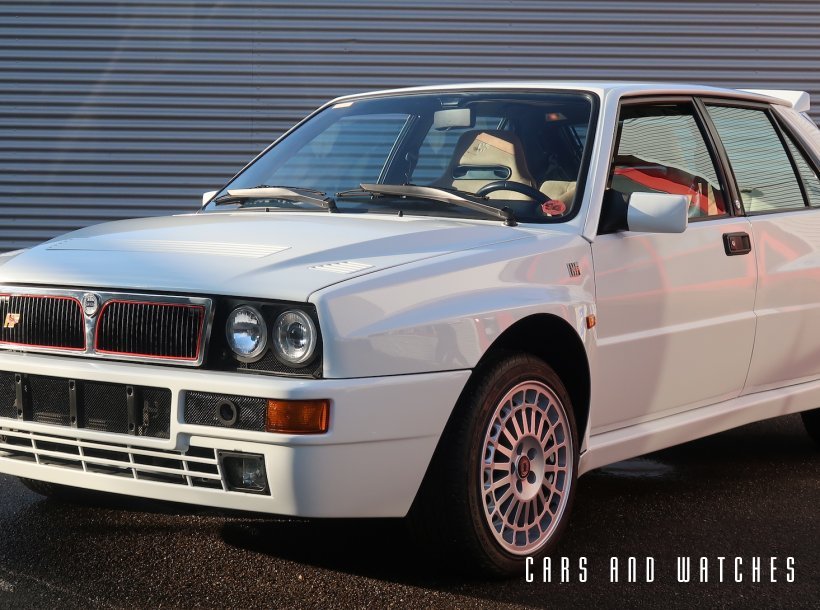 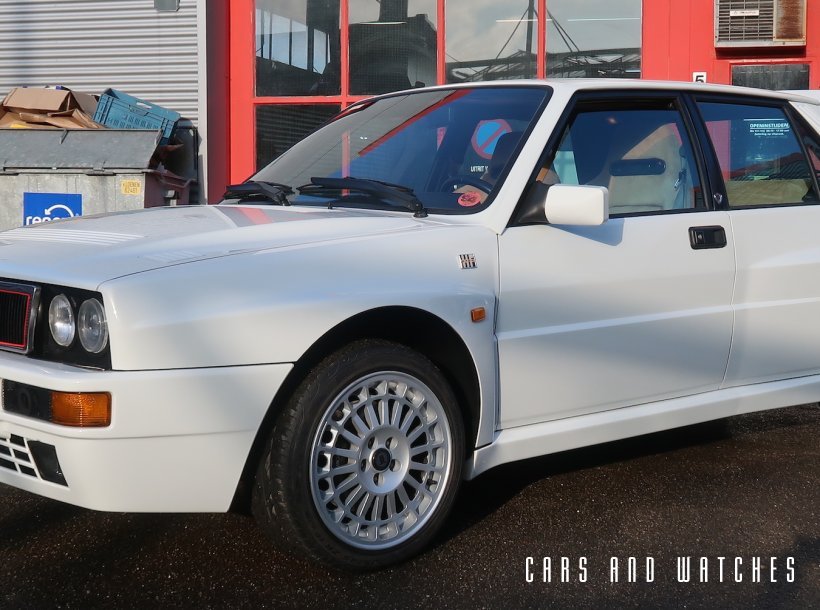 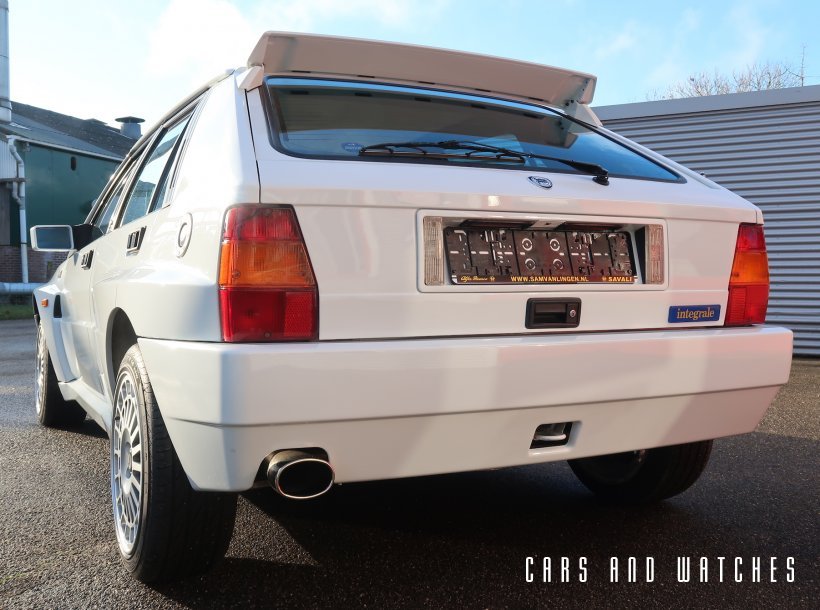 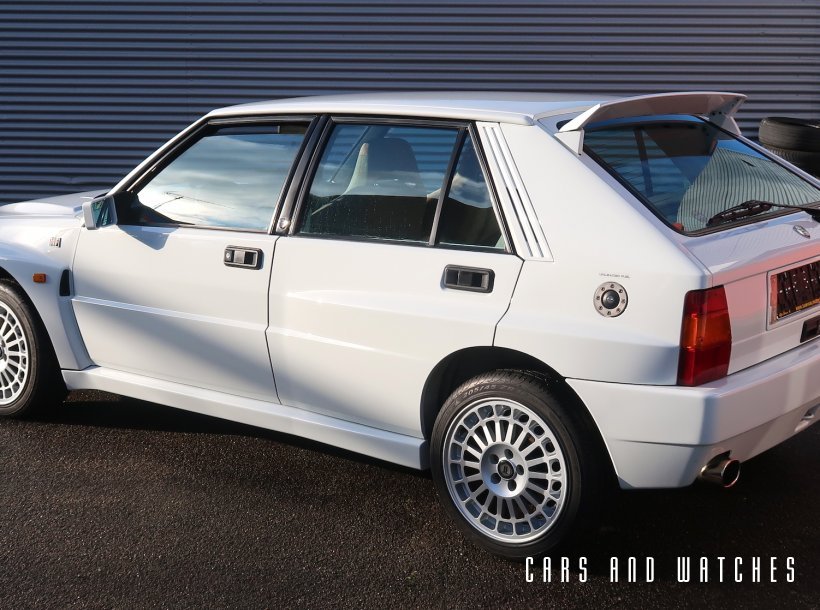 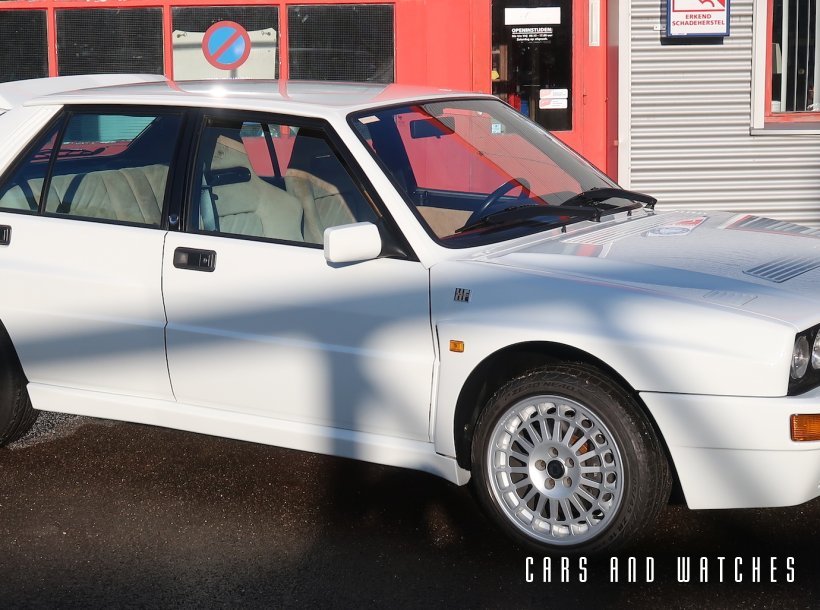 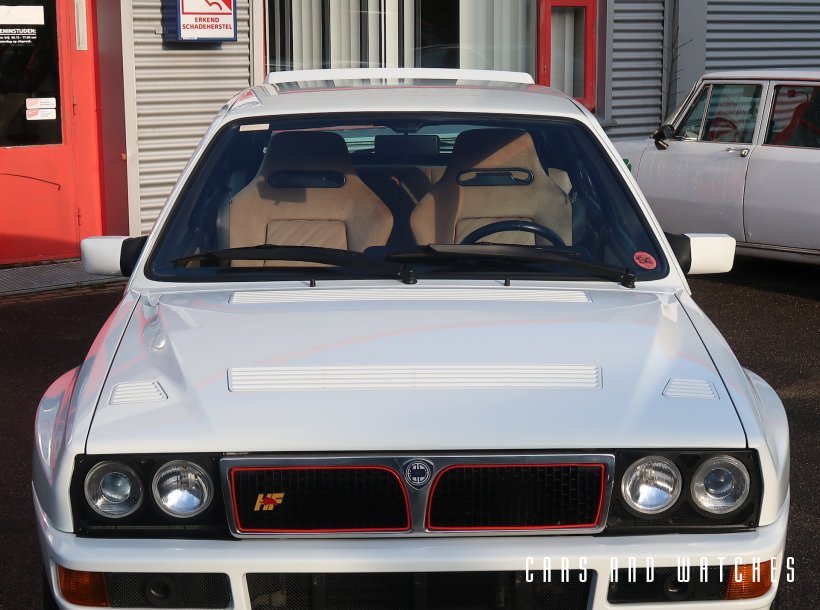 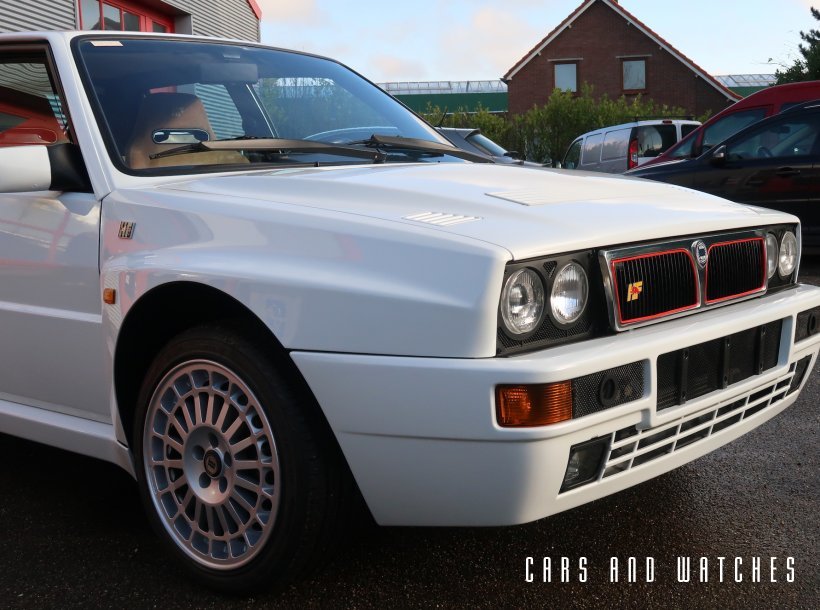 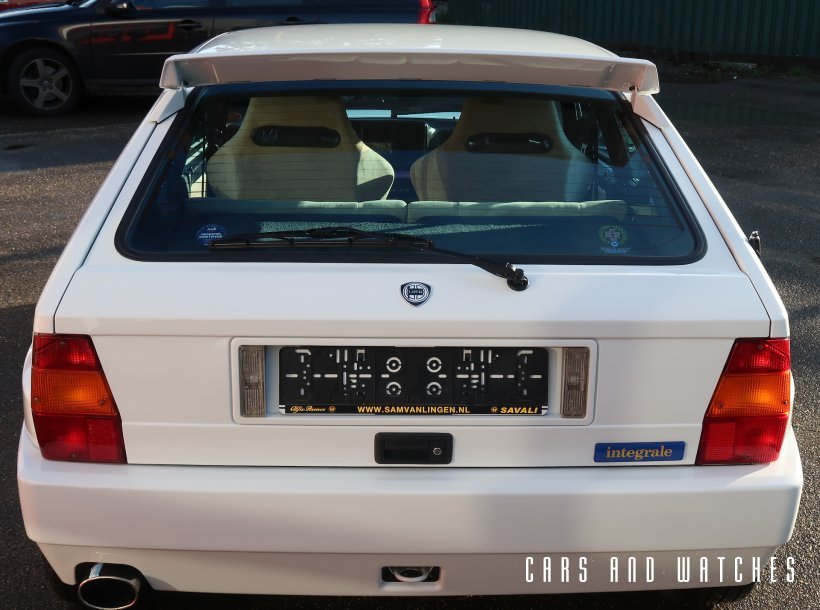 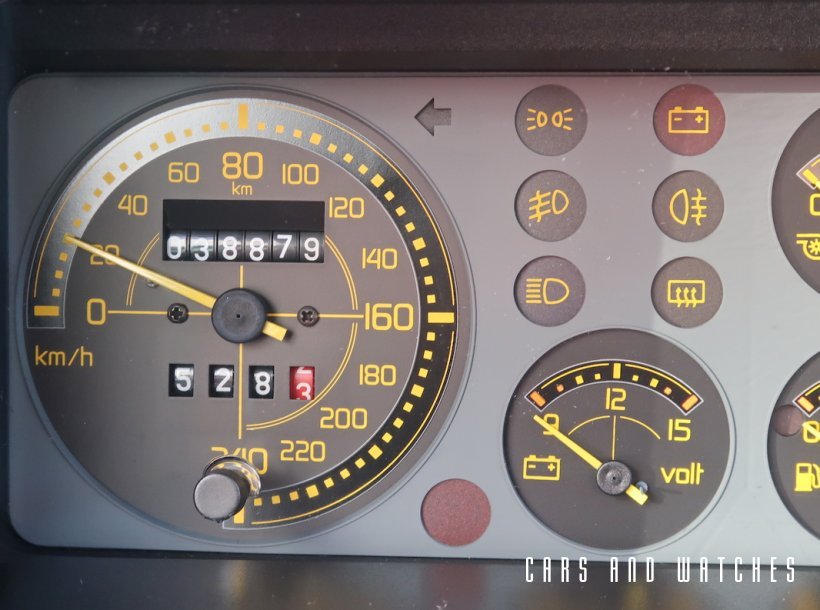 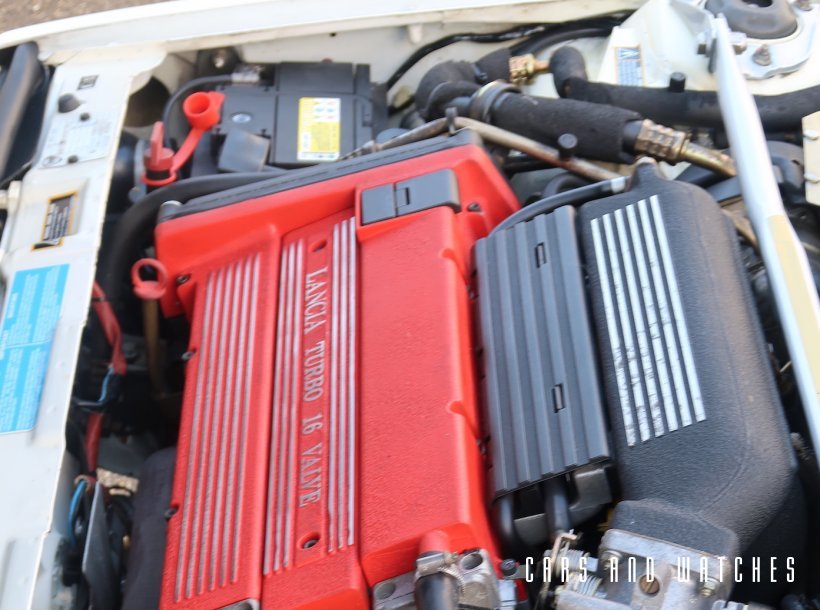 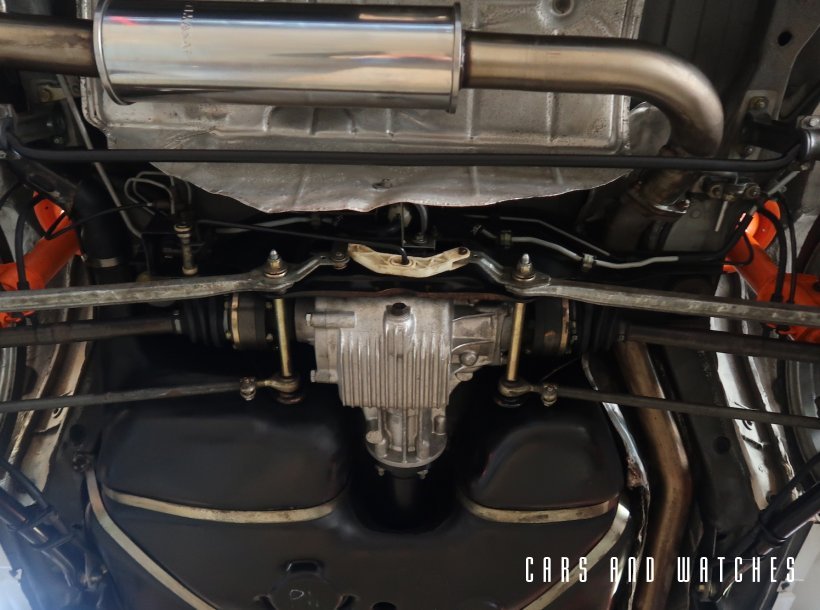 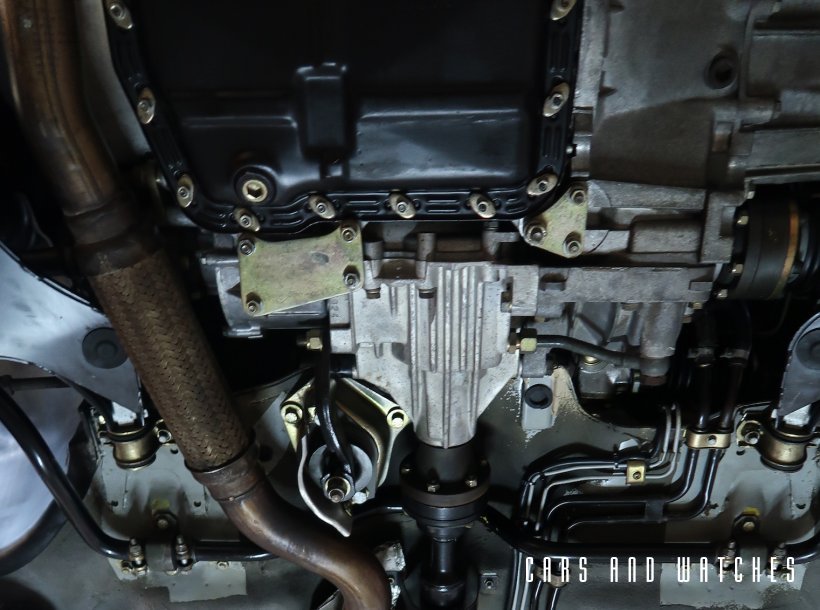 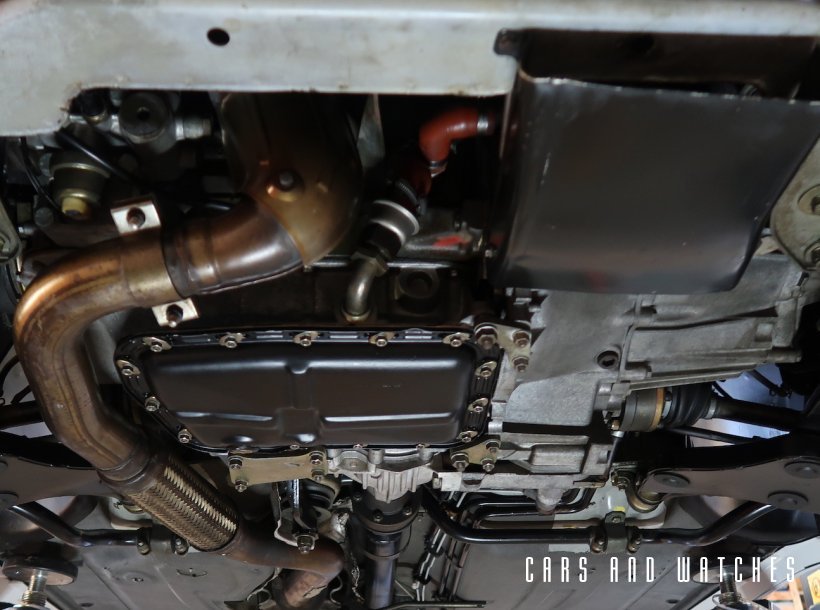 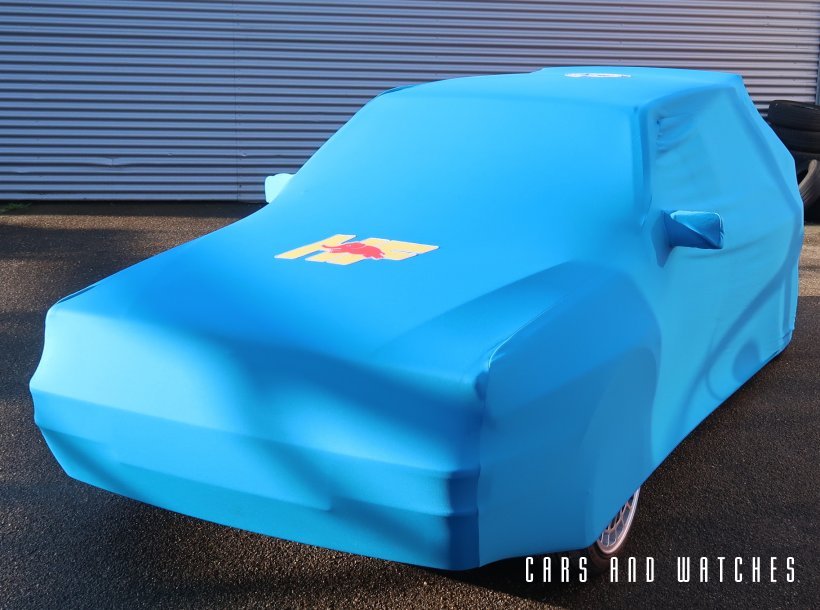 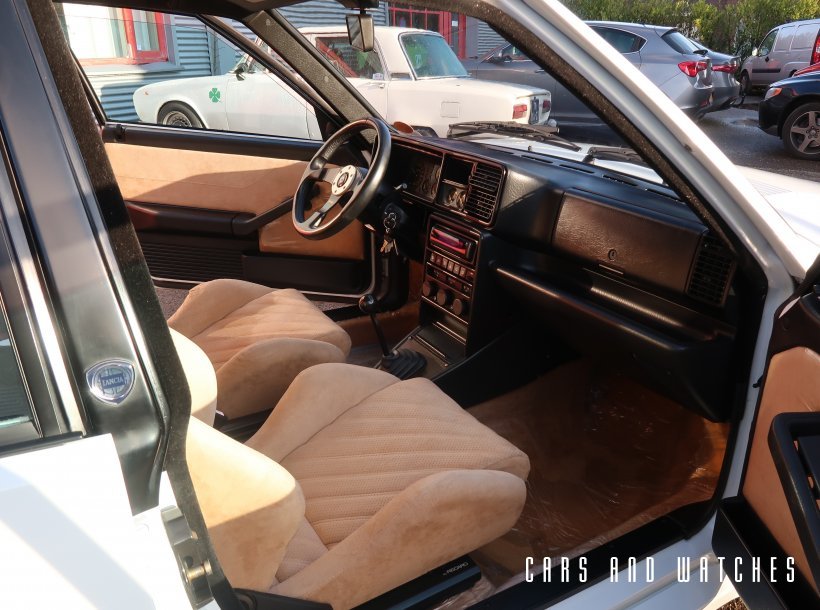 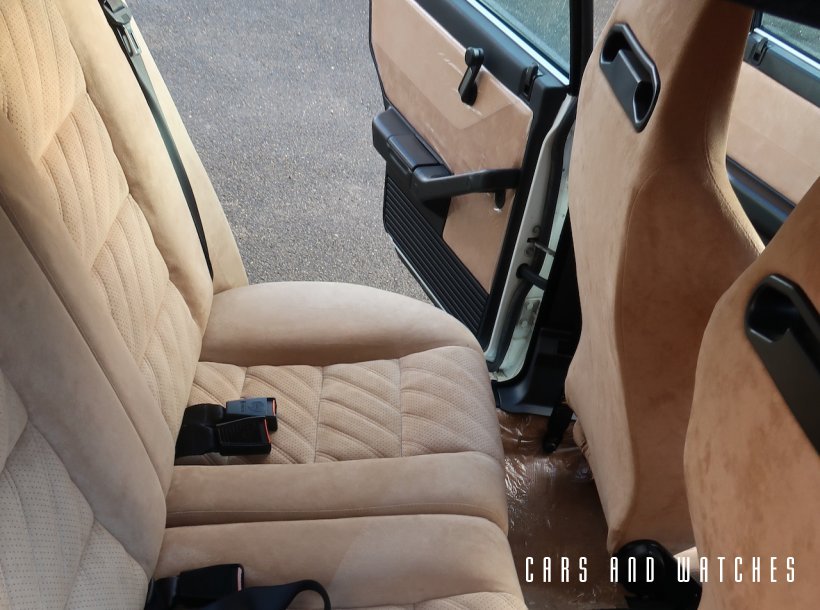 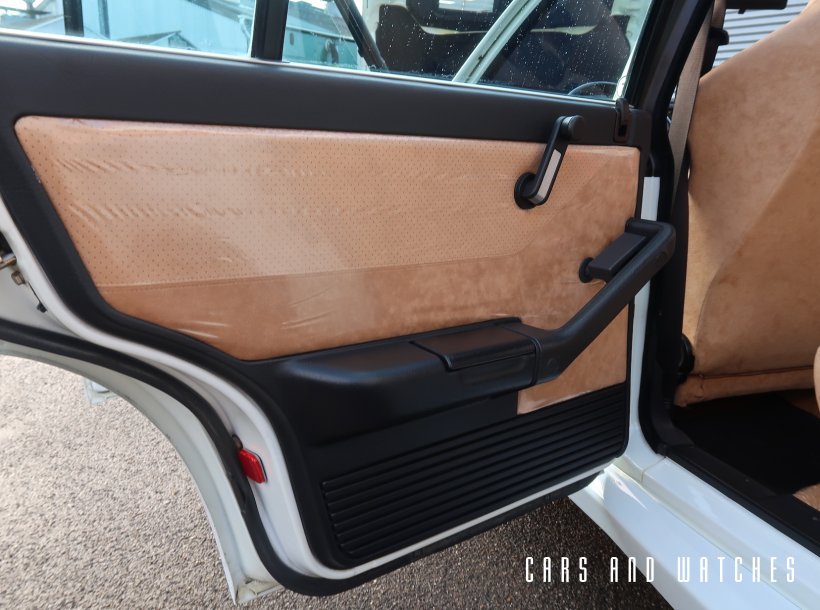 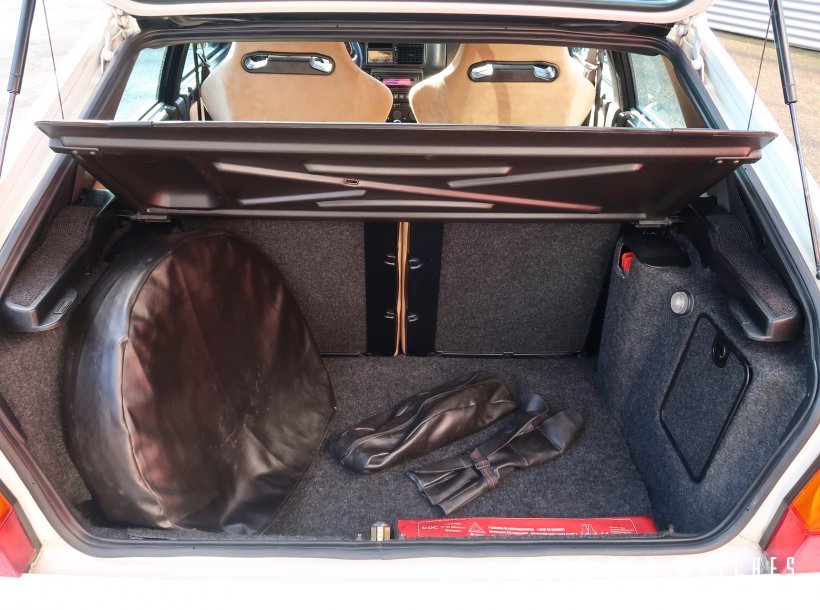 Back to New car arrivals

What to tell about this car-icon... the ones who know know! A childhood dream of many (including myself), this is the last of the famous Lancia Delta HF Integrale, the EVO2. This like new example was delivered in Japan on 22 December 1993 in the coolest most authentic white rally color. It was cherished by 3 Japanese owners and had done only 36.852km before it came to France in May 2017. The odometer was checked by JEVIC (Japan Export Vehicle Inspection Center) before it was shipped off. The French owner had it inspected and received a major service before driving it sparingly around Paris. In December 2018 the car was sold to the previous Belgium owner who improved it further (new shocks & discs all around) and drove it for a little over 1000km. Today it's done only 38.879km and I've done some further minor improvements and service. The overall condition of the car is sublime! It's still got most of the original plastic on the doors and carpets! and is as new throughout. Due to the low mileage it drives like a new car (although one is thrown back in time a few decades once behind the wheel) and puts a smile on ones face every time. The 215Bhp engine in combination with the sophisticated four wheel drive system and relatively low weight still makes this a very fast car! I personally adore the white color as it refers mostly to the original rally cars and without the rally stickers it only stands out to the afficionados. It comes with a huge file including the owners manuals (in Japanese) and a special HF car-cover. One of the best examples available.